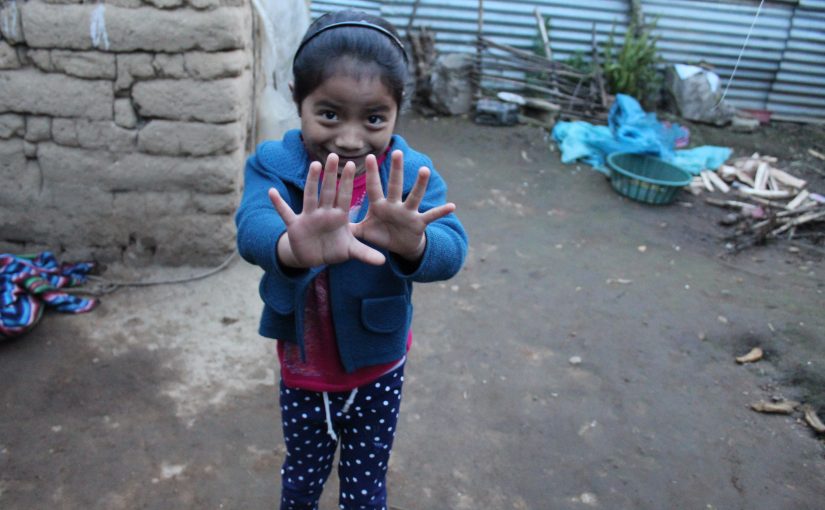 In K’iche’ some nouns change their form when possessed. Here is an overview what can happen when nouns are possessed in K’iche’.

Pascual goes over the parts of the body:

In the following short video, Nela goes over some of the parts of the body, possessed in the first person:

In the following video, Mareike asks some of the students if one of their body parts hurts:

Most nouns, simple and derived, do not change form when possessed:

Kinship terms that drop a suffix when possessed: The unpossessed form is used when talking about those kinds relationship as an absolute, without indicating a relationship in particular.

Nouns that are always possessed. These nouns usually appear only as a possessed noun:

Suppletives:
A few K’iche’ nouns have a distinct (suppletive) form when they are possessed.

Possessed compound nouns: u-NOUN+ NOUN
There are numerous compound words in K’iche’ made up of two nouns, a possessed noun followed by the possessor noun. When these compound nouns are possessed the possessive pronoun is added to the second element:

Note: remember that -o’ch is used for possessed “house”, also in a compound noun

Possessed compound noun : noun + noun (couplet)
In couplets, one concept is expressed by two ideas, both of which contribute to the understanding of the whole. This rhetoric device is very common in Mayan languages, especially in ceremonial or more formal speech. When a couplet appears in a possessed context, both elements will be possessed:

With a partner, practice the parts of the body, both possessed and unpossessed, and ask each other if they hurt.

For extra practice on body parts, both possessed and unpossessed, you may watch the following video again: