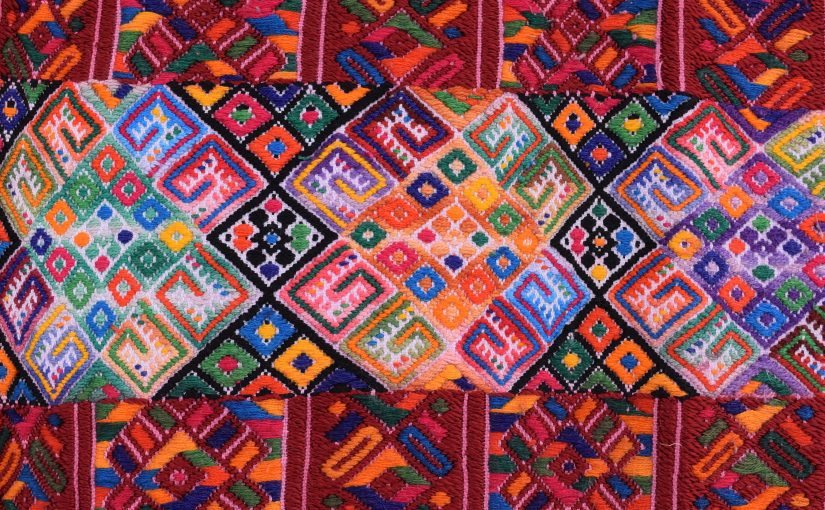 In this lesson you will learn about nominal possession in K’iche.’ It is a bit more intricate than English or Spanish as K’iche’ has a much richer word morphology. You will have a lot of examples and drills!

In the following videos, students practice the possessive marker with tat Wel. Do  you notice a difference between the two?

In K’iche’ nominal possession markers are prefixed on the possessed person/object. Different sets of prefixes are used with consonant-initial nouns and with vowel-initial nouns. The exception is formal address, in which the post-nominal particles la (sing.) or alaq (plural) are used instead of prefixes. See the examples on the table below.

Mark the following nouns with the possessive markers for all persons