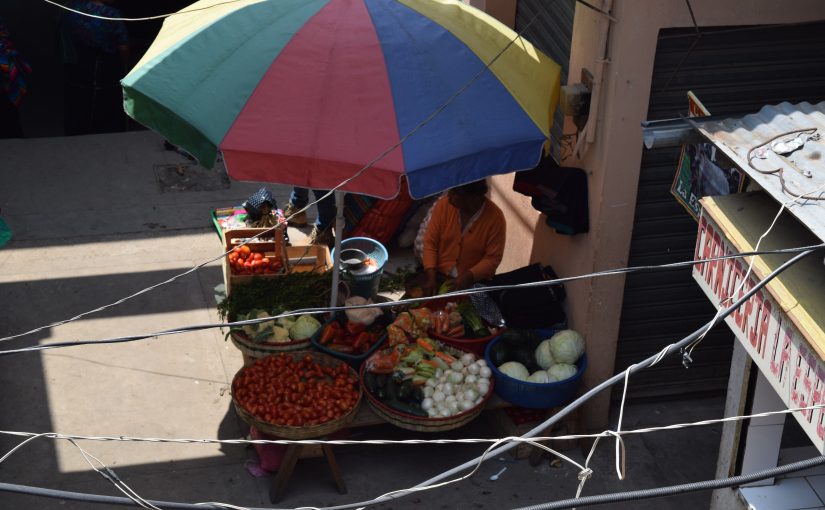 Passive II (or completive passive), in contrast with Passive I, focuses on the result of the event/action or on the resulting state. It conveys that an action has been completely finished. A common use is in descriptions of processes, such as describing a recipe (once x is done, then…). We will see an example in our tzijonik, where Nan Xe’p explains how to make sub’ (tamales), typically used to accompany meals.

In the following video, Nan Xe’p explains the process of making sub’:

Passive II focuses on the result of the event/action or on the resulting state. The passive II suffix is –(V)taj which is used with both root (CVC) and derived transitives (non-CVC). The vowel V of the  suffix –(V)taj is often dropped. It is usually the root vowel when present.  Since these verb forms are intransitive, they take –ik when phrase final.

kunaj: to heal; to cure

In the completive passive (Pasive II) underlying agents are introduced by utilizting E-umal:

Phrases that express an impersonal subject like “one can…X” or  “it can be X-ed…” are expressed in K’iche’ with the completive passive (passive II).

Kak’oxomatajik.
It can be understood. Keta’matajik.
It can be learned. Kachomatajik
It can be arranged. Kakunatajik
He will be cured/ He will get better. Na kab’antaj ta wumal
I am not going to do it. Lit: It will not be done by me (this is what you can answer as a response to someone asking you to do something for that person)