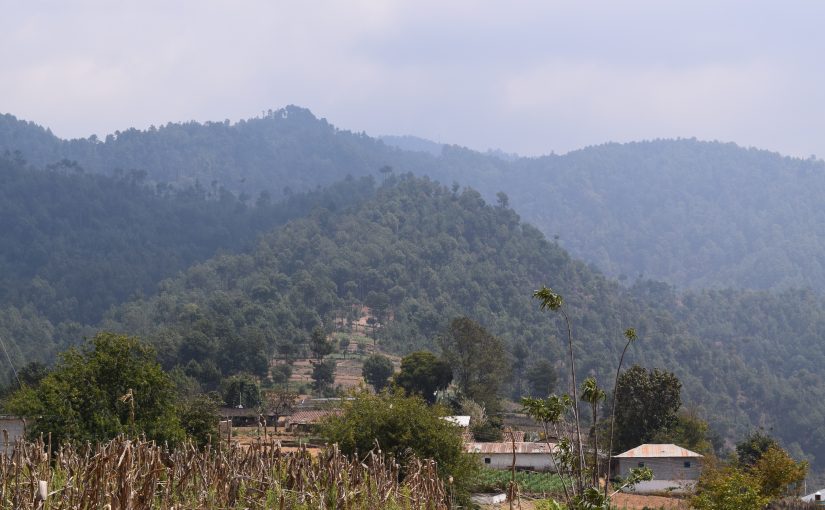 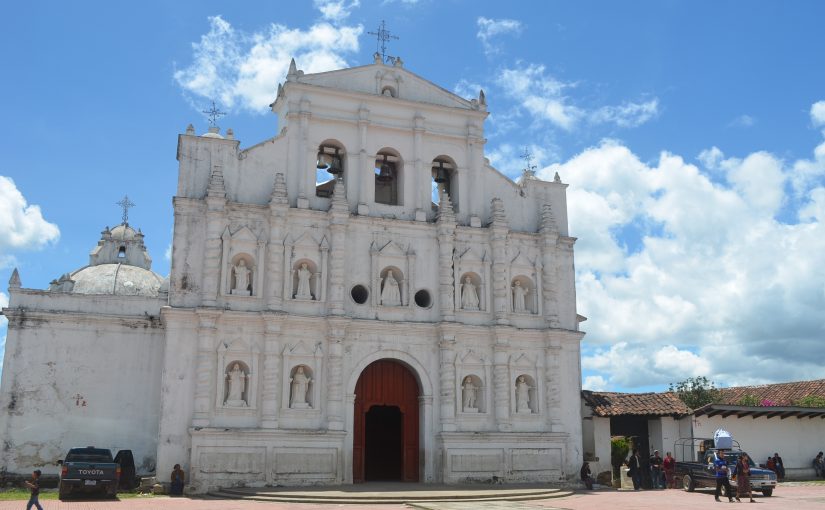 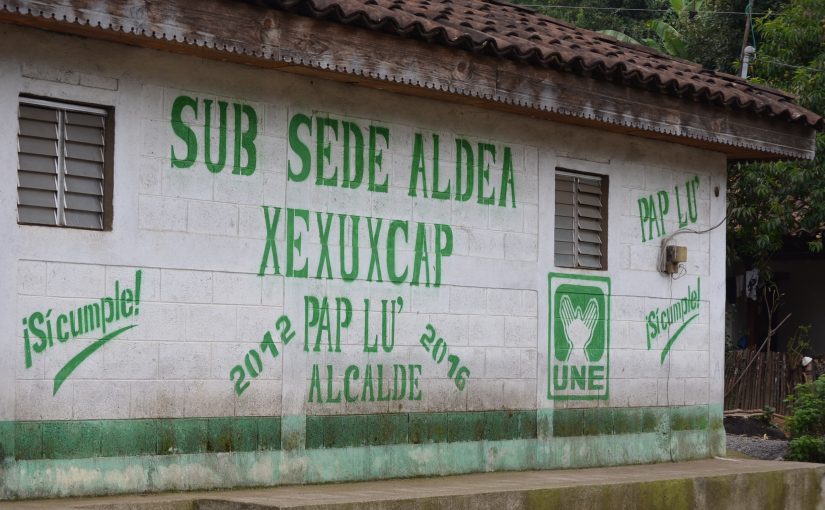 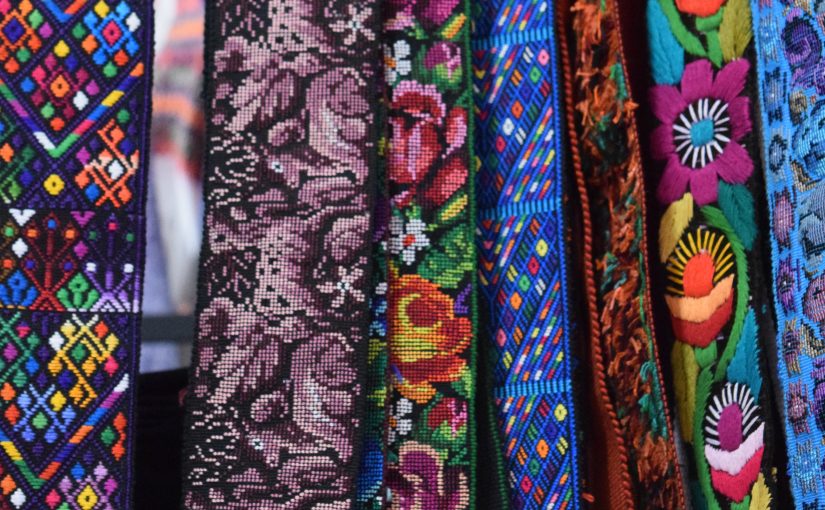 Plural marking in K’iche’ is a bit complicated compared to English and Spanish plurals. It is required only for nouns and pronouns referencing human beings. With non-human, animate referents such as animals and plants, it’s optional and generally reserved for emphasis. It’s used rarely with inanimate objects.

1. In ajtij  “I am a teacher” Oj ajtijab’  “We are teachers” 2.Are tijoxel “He/she is a student” A’re’ etijoxelab’ “They are students”

Note that a’re “they” is the plural of are “he/she”. When appearing as predicates of third person subjects, plural nouns require an agreement proclitic e as in etijoxelab’ “students” in Ex. 2.

When the adjective is acting as sentence predicate, number agreement is required: A glottal stop is inserted after the a in –aq. Compare Ex. 16 and Ex. 17 and 18 below.

Plural nouns are optionally marked with the proclitic taq. In addition to plurality taq also denotes distributive and/or diminutive qualities: it is distributive when it looks at “many” in terms of individual components, rather than as one set composed of a plurality of members; it is diminutive when it adds a sense of affection or deprecation to the expression. The latter are mirrored in Spanish, for example, by –ito/a as in mujercita and –ota mujerota (from Spa. mujer “woman”) respectively. In the proclitic taq plurality is inseparable from the distributive or diminutive qualities.

a) Between the article (le) and the noun: It conveys a diminutive quality in addition to plurality.

The noun imul “rabbit” in Ex. 20 is not overtly marked for plurality. As we will see in future lessons, in this case number agreement on the verb marks the subject as plural.

In Ex. 21 diminutive qualities are unlikely unless additional contextual information brings them to the fore. The context helps disambiguate the relevant semantics of taq.

b) In existential and stative sentences: When the predicate is a plural noun phrase taq replaces the article. In this case, the semantics of taq are exclusively plural. The reader should be aware that in K’iche’ predicates precede subjects unlike Spanish or English, for example, where sentential subjects generally precede predicates.

When referencing animate nouns the agreement marker e before the predicate is preferred as in Ex. 25. It is less likely to occur with plants as in Ex. 24, which are typified as less animate than animals. Number agreement may be the sole plural marker in some cases, however, where plural marking on nouns is absent as in Ex. 26.

In Ex. 28 both the predicate nima’q and the subject altomab’ bear plural markers. Nima’q in particular is triply marked: First, the plural suffix –aq, and second the plural proclitic e preceding nima’q as well as the glottal stop before the q in –aq (see above). Multiple plural marking is not uncommon in K’iche’.

In existential sentences the agreement proclitic e optionally precedes the existential k’o as in Ex. 34. The cardinal number kajib’ “four” marks the subject as plural. Possessed nouns such as as uk’ajol “his children” are not pluralized even when referencing human beings.

Finally, there is an additional plural proclitic with a clearly negative, deprecatory connotation: staq, as in Ex. 36 below. Do not confuse with taq, which is distributive/diminutive (Ex. 37). 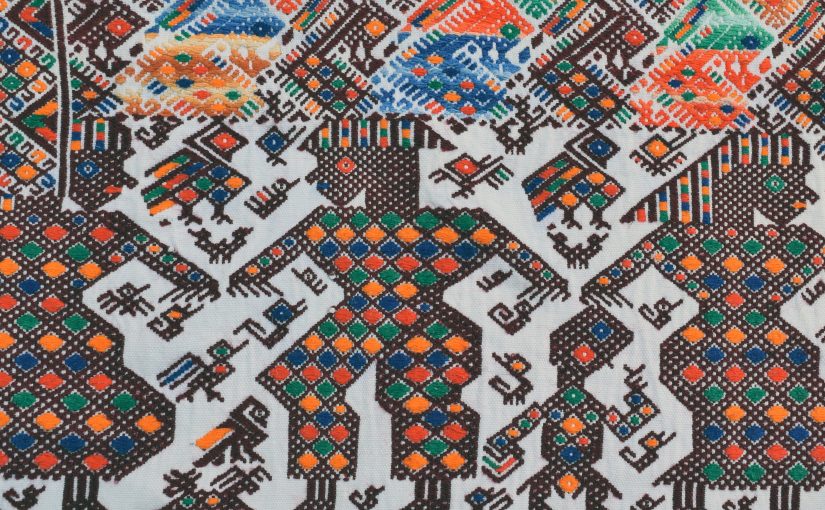