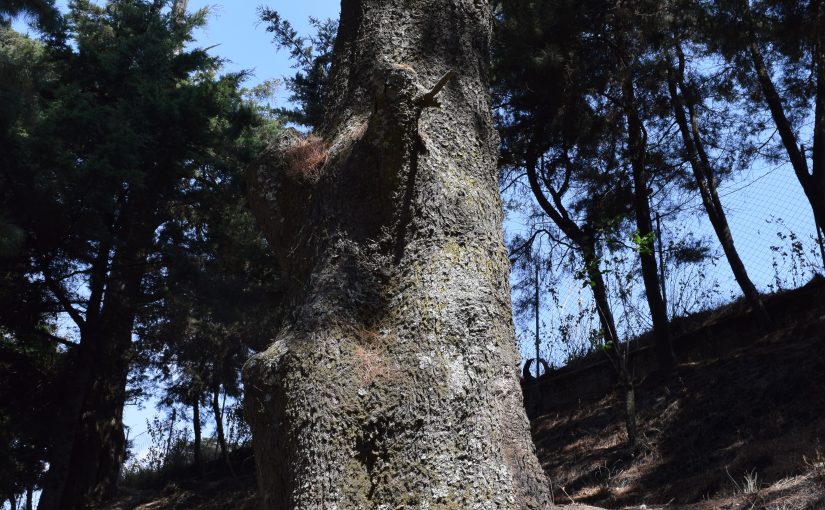 In K’iche’ the position in front of the verb is reserved to indicate “special attention” or “emphasis”, also called Focus or Topic. The default word order in K’iche’ is VS for intransitive phrases and VOA for transitive phrases, all nominal arguments follow the verb. However, all parts of the phrase may be moved in front of the verb to put some emphasis on this particular part.

Depending on what kind of emphasis is wanted by the speaker, and depending on which part of the phrase is moved in front of the verb, other changes may take place in the phrase.

Topic describes “what the conversation/text/discourse is about”. In K’iche’ the object or subject/agent of a phrase may be moved in front of the verb when done so to allow for a smooth continuation of Topic. No other changes to the verb or phrase are required.

Focus describes information that may be new or contrary to the presumed knowledge. When the Agent of a transitive phrase is focused and moved in front of the verb, the verb has to change into focus antipassive voice (APII). Objects (always from a transitive phrase) may be moved in front of the verb without triggering any other change in verb morphology.

In the following English phrase the Agent (in bold) is in a contrastive focus; notice the “it is …., who…” construction, which can often, but not always, be employed to translate these types of phrases.

It was Thomas who called me yesterday.

(1) The verb has to be put into focus- antipassive voice

(2) The focused part of speech moves in front of the verb and is often preceded by are (default word order for transitive clauses is VOA).

Root transitives (CVC):
the antipassive II is formed by the suffix –ow(ik),
except for CuC roots, where the suffix is –uw(ik):

Use of the Focus Antipassive (APII)
The antipassive II is used for the following:

To focus an Agent, the noun phrase is pulled out and put in front of the verb. The word order for the Focus Antipassive is AVO.

For the Focus Antipassive, one of the participants, A or O, must be third person (singular or plural), or lal/alaq.

If both of A and O are non-third person/lal/alaq, active voice is used instead

In xatinch’ayo.
It was me who hit you

Treatment of objects in Antipassive II
In contrast to the Absolutive Antipassive, where (underlying objects) can only appear as an oblique phrase (with ch-E-e(ch)), the Focus Antipassive allows a direct object in the phrase.

However, the antipassive is morphologically intransitive, therefore has only one (1) slot for a pronoun, and marked only with the SET B pronouns. How to solve the problem to have two arguments, agent and object, but only one slot to fill?

In the focus antipassive  (AP II) the absolutive pronoun (Set B)  agrees with whichever noun is higher in the “animacy hierarchy”:

In xinch’ayow le achi.
It was me who hit the man Are ri achi xinch’ayowik.
It was the man who hit me

For non-CVC or derived transitive verbs, the focus antipassive looks exactly the same as the absolutive antipassive: -Vn (ik).

Fill in the blank spaces on the chart with the appropriate phrases.